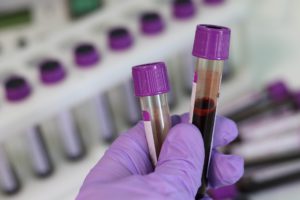 I came across a cancer blood test called the nagalase test I had never heard of through surfing the internet and initially thought this looked interesting (Note: the test allegedly measures an enzyme that only cancer cells and viruses develop). A recent promising review of this is here (taken down since last checked in June 2019), which then signposts you to http://gcmaf.timsmithmd.com/book/book/4. At first glance, the contents within each of the chapters of the online book reads well scientifically but the website is copyrighted back in 2010, which seems rather old. Doing a basic search, I can see it is possible to send blood samples to test for nagalase (e.g. at https://www.biolab.co.uk – this is by no means surprising as most things biological can be tested for research purposes). Doing further searches, I ended up at https://selfhacked.com/blog/nagalase, which ultimately directed me to an article on PubMed essentially highlighting some inconsistencies of the primary experiments performed and the lack of reproducibility of the results. This essentially invalidates any scientific claims concerning nagalase (see article here). 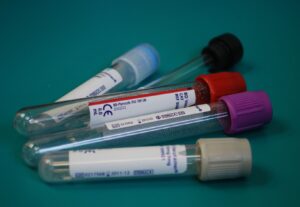 Similarly, it seems that the ONCOblot blood test was previously sold as a game-changing cancer blood test when it first came out in 2013 for its ability to detect very early stages of cancer (here). Even just reading some of the cancer forums and doing a basic search, however, it is somewhat unclear whether this in fact is/was a validated test notwithstanding issues concerning how one would actually utilise a positive result in the clinical setting (e.g. see thread topics ‘Has anyone had the Oncoblot test?’ and ‘My Oncoblot test–thoughts??’). From what I can gather, the ONCOblot test is currently unavailable following the death of the owner (the hope was for it to be available again in 2017 with the changing of hands but nothing has since been heard about this test). 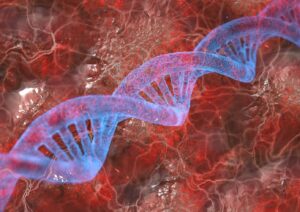