Most of us would have heard of the placebo effect before. This is when a medication or an intervention brings about a positive effect despite the fact there is no active ingredient or the intervention has no therapeutic effect. It is a well documented phenomenon that can be very useful especially as the placebo medication should not have any side effects yet also have a positive benefit. The exact opposite phenomenon called the nocebo effect exists where there is a detrimental outcome resulting from the negative expectations of treatment or prognosis. It is therefore important to keep a positive mindset or at least, an open mind when embarking on any form of treatment as one is likely to benefit from some aspect of the treatment to the placebo effect; you may as well actively embrace it as a win-win strategy. 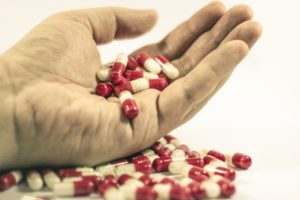 Is there scientific proof we can heal ourselves? (Lissa Rankin, TEDxAmericanRiviera)

Have You Heard about the Nocebo Effect? (The Truth About Cancer)